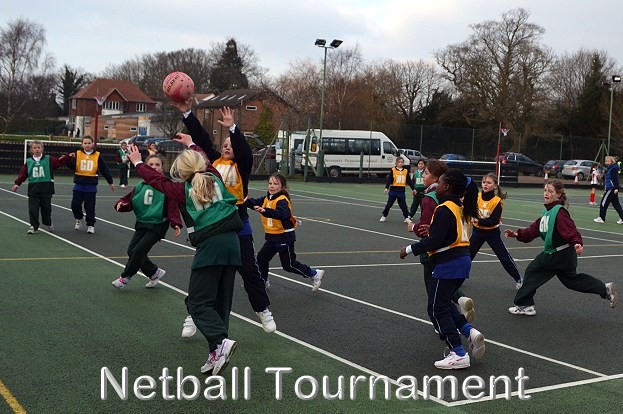 The U11’s travelled to Croydon on Tuesday 24th October 2019 for the Annual Croydon High Netball Tournament. There was a slight change to the format this year. All  the scores of each category were added together to find an overall school winner.

The Granville had four teams competing, which saw some fantastic results.

The A’s finished second in their group, losing out in their final match by one goal.

The B’s performed extremely well but unfortunately drew a game that made them finish third.

The C’s narrowly missed out on winning their group, finishing second.

The D’s however, with some help from some Year 5’s (Mimi, Amelie, Dee and Isabelle E)played fantastically throughout the afternoon winning their group comfortably.