The Granville School > About Us > Our History 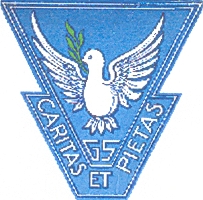 Miss Ena Makin, our founder, established the school on VE Day, 8th May 1945 in a house on Granville Road. She chose the Dove of Peace and Churchill’s victory sign as the school crest.

In 2018 Mrs Louise Lawrance took over as Headmistress.

Today the school is set in five acres of garden and woodland close to Sevenoaks station.  Since 1966 the school has been an educational charitable trust and is administered by a board of members and governors, all of whom have personal links with the school either by being a past or current parent or an old girl.

Our main school building, The Granville, was built around 1883. This former mansion was called Dornhurst until it became The Granville School in 1957. Dornhurst’s first owner was Mr Augustus Thorne, the father of the highly decorated army officer General Sir Andrew Thorne, who was born in the house in 1885. He was educated at Eton and Sandhurst and served with distinction in both the 1st and 2nd World Wars. Amongst many other things, after the German surrender in Norway on 8th May 1945, General Sir Andrew Thorne formally held the sovereignty of Norway until 7th June when King Haakon VII of Norway (who also had connections to Sevenoaks) returned from exile. Due to its historic significance and character, the house is regarded as a heritage asset and appears on Sevenoaks District Council’s List of Local Assets of historic interest.

The school continues to maintain its Christian ethos whilst providing up to date excellence in modern teaching methods.  The Granville is a school that moves with the times whilst preserving its unique traditions and values. 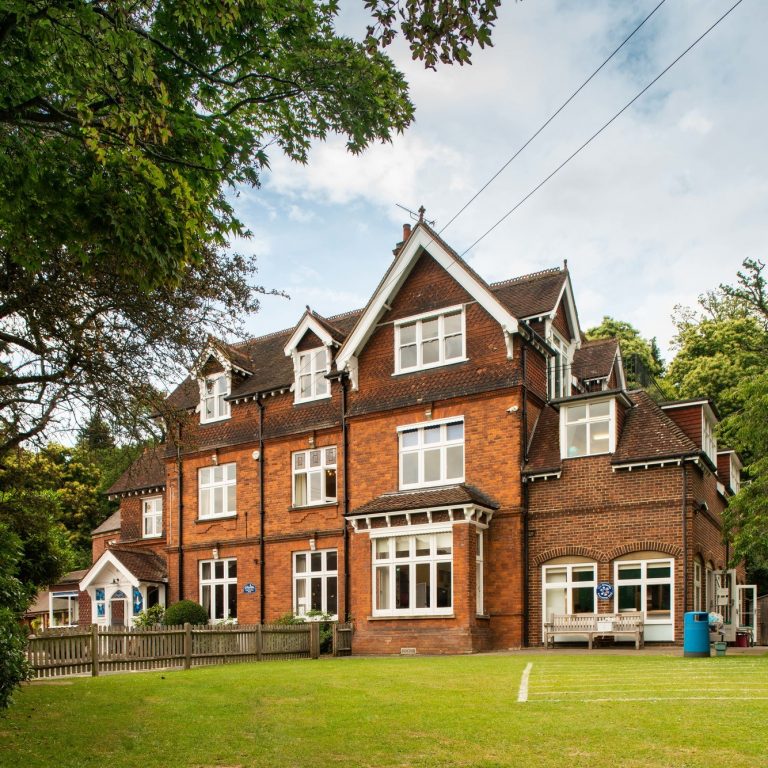 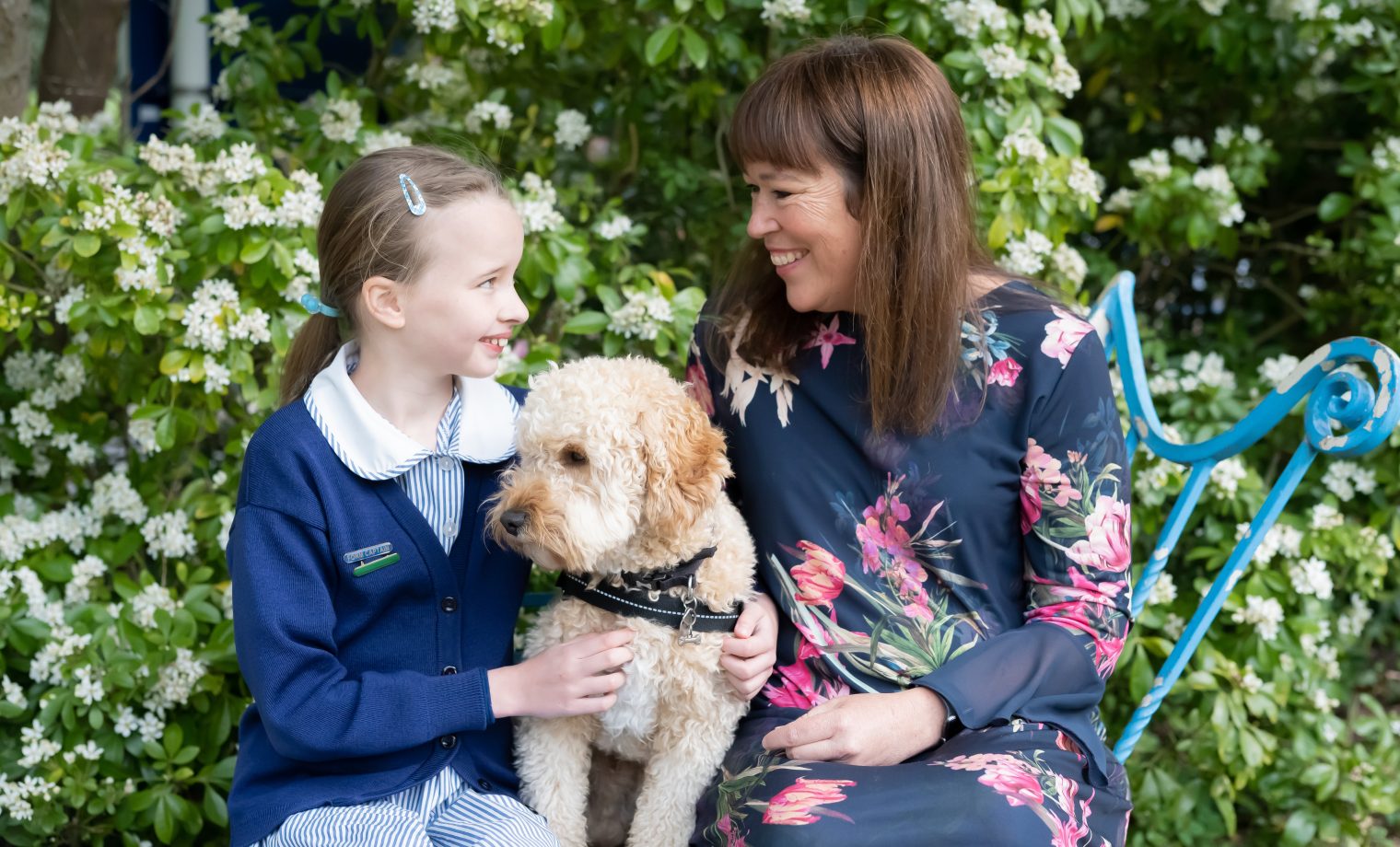 We would be delighted to welcome you to The Granville
Get In Touch
We use cookies on our website to give you the most relevant experience by remembering your preferences and repeat visits. By clicking “Accept All”, you consent to the use of ALL the cookies. However, you may visit "Cookie Settings" to provide a controlled consent.
Cookie SettingsReject AllAccept All
Manage consent