Our Trip to Battersea Dogs and Cats Home 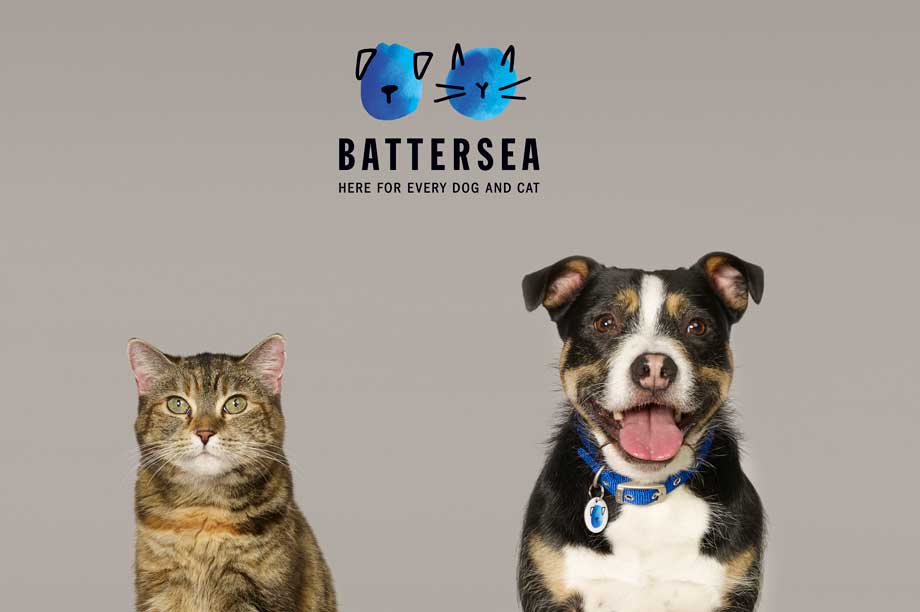 By Bella and Lizzie, 6CH

When we arrived at Battersea, after a long train journey, we were warmly greeted by the Receptionist and a dog called Emily. Then it was time to give the money that was raised by our raffle. The lady was very grateful as they normally get around fifty pounds when school children raise money. After handing the money over we took a picture with Emily and her owner before visiting the dogs.

When we went into the dog’s wing, we saw people filming and our hearts dropped as we thought we wouldn’t be able to see the dogs. However, it turned out they were from the news, and after waiting we could enter the dog’s wing. We loved seeing the dogs as they were so adorable, and we instantly fell in love with a crossbreed dog named Elf and another puppy named Hugo. We couldn’t believe anyone could mistreat or give up such beautiful or friendly puppies like the ones we had just seen. When we left the dogs wing, we were just about to go to the cats when a very happy lady came and gave us many gifts from Battersea. It turned out this lady was from the Head of the Fundraising Committee for Battersea, and she had heard about the money we raised. After she left, we looked at the gifts she gave us, but realised that they were from the Battersea shop, and we didn’t want to take money away from their cause, so we gave the gifts back.

We were so excited to see the cats, given we both have rescue cats, just like the ones Battersea rescue. We sprinted up the stairs when we both set eyes on a beautiful moggy named Lucky. She had just arrived at Battersea but was a very old cat. She was desperate for attention and cuddles and we found it hard to leave her, but our attention turned to the next enclosure, where a cat named Anvil was being adopted by a friendly man, and we could see that the pair instantly bonded. Walking around, we spotted another cat named Macavity who was hiding in a bag prodding a tennis ball. He made us laugh, and it was hard to leave him, given how funny and friendly he was.

We really enjoyed our day at Battersea, but this only happened because of everyone who bought tickets. We would like to say a big thank you to Tasia in Year 5 for buying the most tickets in the school. Now for the big reveal… we raised £531.25 with gift aid, and they were incredibly grateful. Thank you for buying tickets, and those who won, enjoy your prizes! The money will really help animals across the UK in Battersea shelters. After a few weeks we received a letter saying our money had gone towards an operation for a dog called Wilbur, who had a leg problem and our money means that his leg is now getting better.

Once more, thank you to everybody who donated some money!